Coming from a creative background and with a passion for advertising I hoped I would land on my feet in my new role on the accounts team of the Minimart. Little did I know I had a whole new language to learn and lifestyle to adapt to. I remember being asked on one of my first days on the job to 'take the RFI to the AAR'. At that point in time it might as well have been in Japanese. Seven months down the line those words are second nature to me. 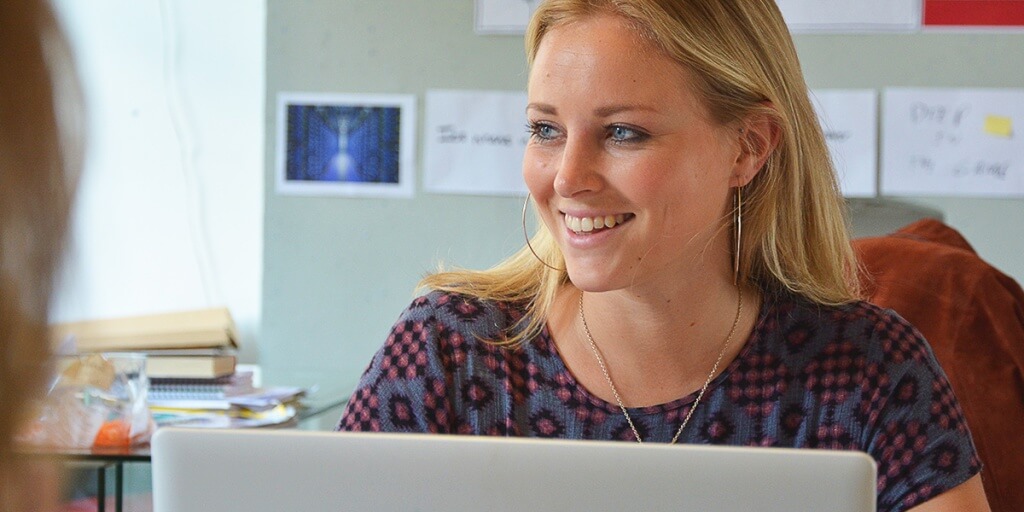 In all my previous work experience roles it seemed the norm to spend most of the day clock watching, I just presumed this was the life of a working citizen. Not in ad land. I've sometimes found myself asking time to slow down. I was thrown into my first client meeting within weeks of starting. I visited the Royal Commonwealth Society with my director and our head of strategy. Stepping into the boardroom in Victoria I was feeling quite important, until words such as KPI and ATL started being thrown around. Then I knew it was probably best I just listened for the time being.

From the moment I began telling my family and friends I was applying for jobs in advertising I was bombarded with concerns about the vast amounts of alcohol consumption I would have to endure and was I prepared to learn how to work a full day on a blinding headache. I just assumed everyone as per usual was exaggerating. However true to form, my first night ended at 2am in GAY Soho or maybe the Groucho…to be honest it's a bit blurry. A new experience on all levels. Then about three weeks later I found myself in Barcelona, team building by day, drinking by night. I think it's safe to say my first month at the Minimart seriously contended with my time at university. 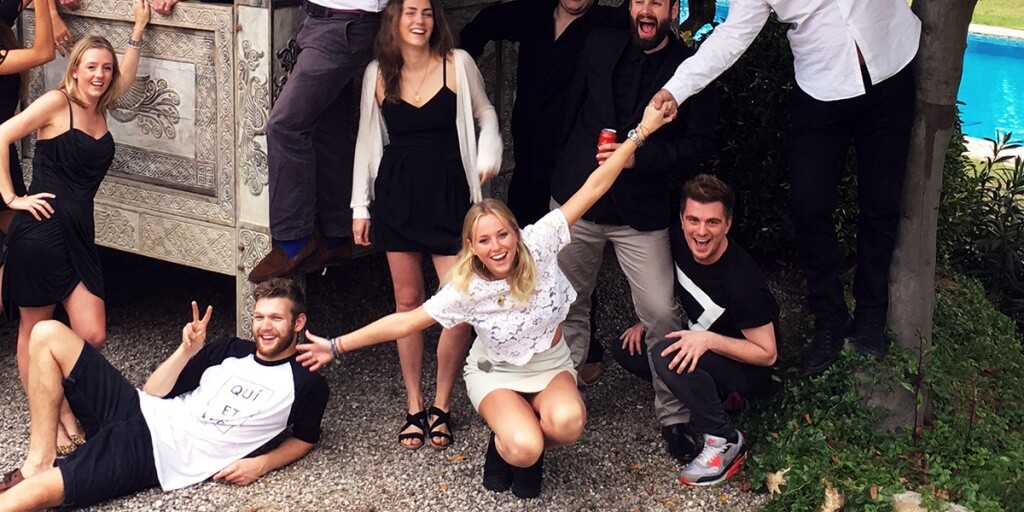 One of the huge benefits of being in a small agency is being able to learn first-hand about the roles of each department. Well I say learn... I still have no clue what our digital team does. I'm vaguely more clued up on what the designers do. It also seems to be a well learned art on how to communicate with them…they love a visual aid.

The creative teams seem to be the ‘jokers’ of the office. Their fast wit, and sarcastic nature seemed daunting at first but you soon learn how to laugh at their jokes, even if you don’t really get them. In the past the art directors have kindly taken the time to show me how to scamp, however, after a few attempts myself I think it’s safe to say I’ll leave it up to the professionals. It may look like a cartoon…but it’s definitely an art well practiced.

I think for all those outside the advertising world, there is complete oblivion to what actually goes into producing the final product. I’ve learnt so much in my first 7 months, including the very different roles of an intermediary agency and a media agency. The lingo comes with time, and I think I’m just about mastering the art of writing something literate while all the time the music is blaring, the kettle is boiling, the creatives are bantering and the phone is ringing.