Have you ‘ad’ your chocolate this Easter?

Confectionary adverts are the stuff of legends. They vary from being overly sexual, cringeworthy… and sometimes just downright bizarre.

This Easter at Minimart we’re playing homage to some of the most delicious ads of all time by setting this rather tasty little quiz. Question is, are you full of ‘cracking’ ad knowledge – or is your brain as empty as… well an Easter Egg? Let’s find out. 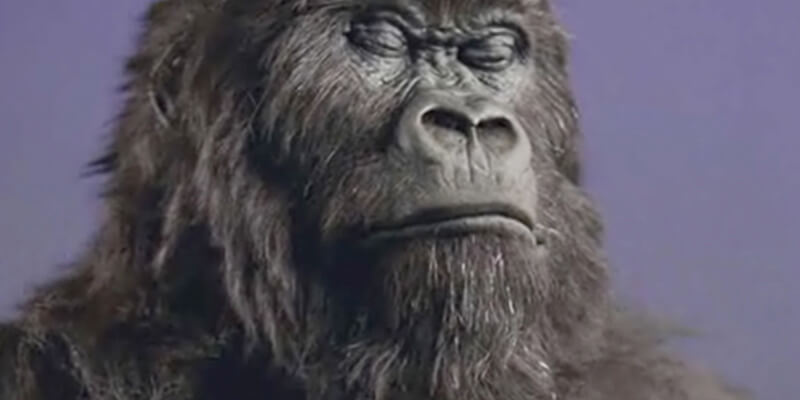 1. If you don’t know this one, then you’ve been living under a rock, in a cave… on Mars (that’s not a clue btw). Here’s is a clue though, this bizarrely euphoric creation put a certain Mr. Phil Collins back at no.1 with the track, ‘In the air tonight.’ 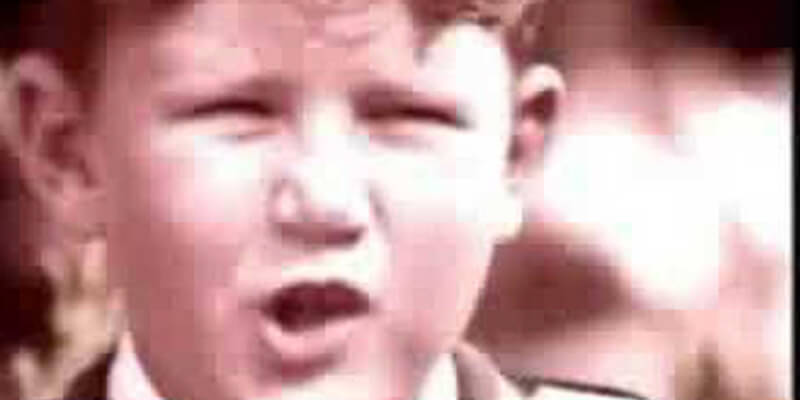 2. This advert inspired a generation to question the value of friendship. 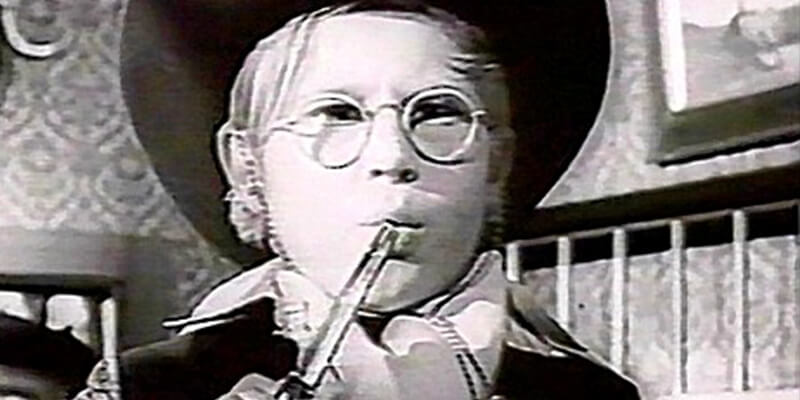 3. One of the most famous phrases in chocolate ad-land was born from this bar.
Although this sweet treat is still very popular today, it goes way back to 1961, when ‘kids’ still played cowboys and Indians, rather than XBOX and Playstation. 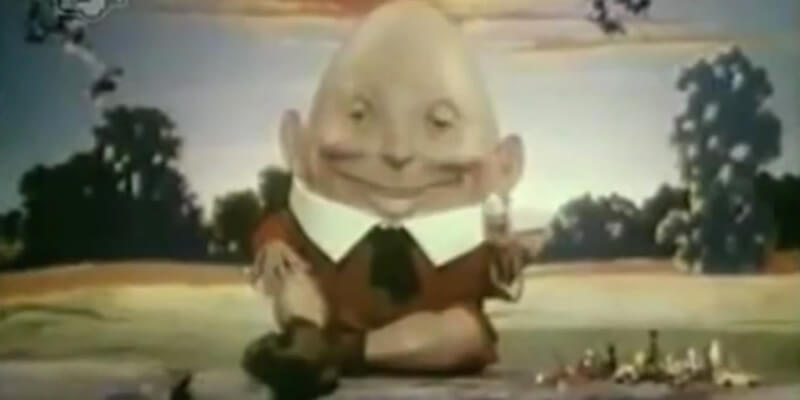 4. It’s still a wonder how this advert was ever approved. Creepy puppetry combined with a voiceover that’s the stuff of nightmares. Clue, this isn’t a chocolate bar… 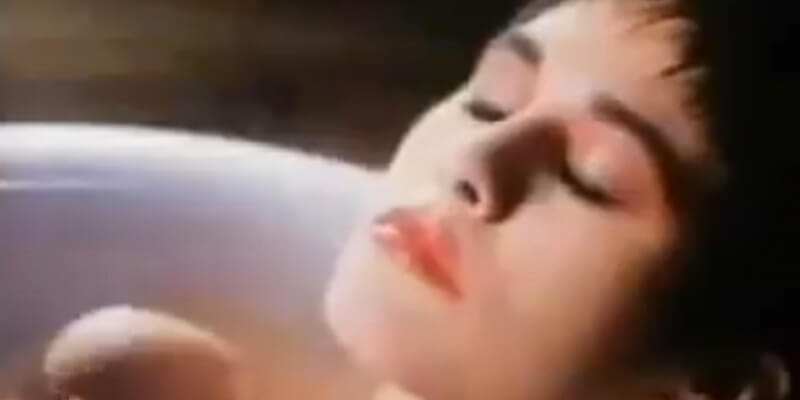 5. Try making an ad like this today and you’d have the feminist army on your back before you could say overflowing bath. 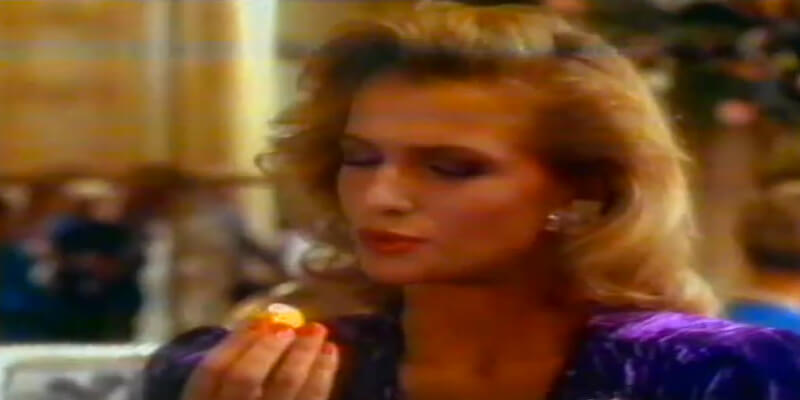 6. If you went to a party in the 90’s and there was a plate of these, you knew you’d made it in life! With this clue we’re really spoiling you. 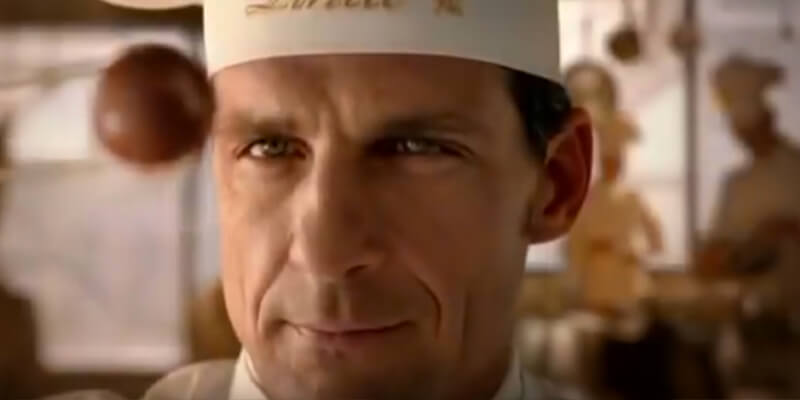 7. At Christmas, it’s pretty much the law to eat your body weight in this chocolate. All their adverts feature a somewhat stereotypical jolly man in an apron, who’s just accidentally been caught practicing the finest of…??? 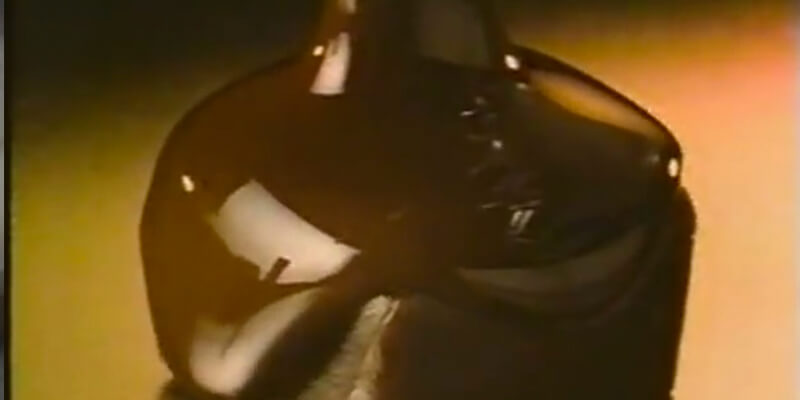 8. These retro chocolates look exactly like they did back in the 80’s, but today you’ll probably find them on the bottom shelf of dusty corner shops. Clue, you’ll be chewing this one over as long as the chocolates themselves. 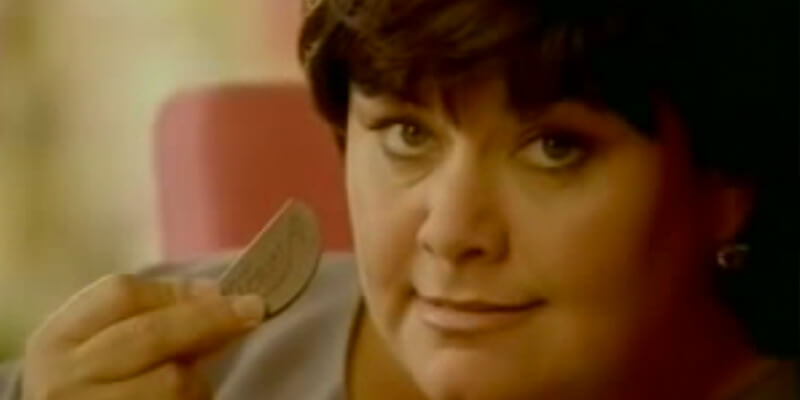 Death by guessing… or chocolate? Fear not, here come the answers… there’s no prize, but hopefully being filled with chocolaty smugness is reward enough, but if it's not then click on the answers to see the ads in all their glory.

Published by: Baz Hayman in Social